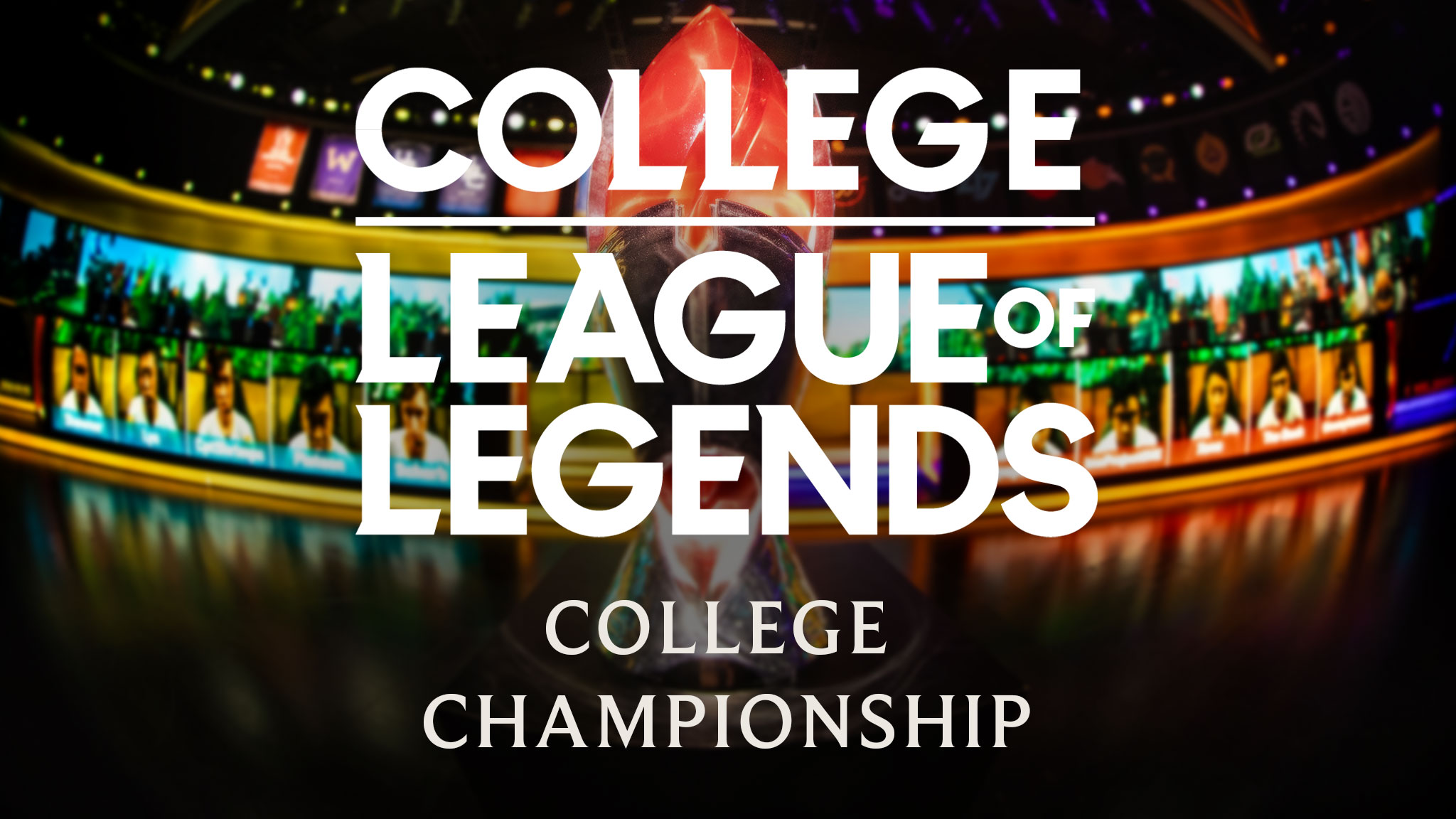 It’s here - the official bracket of the 2021 College League of Legends Championship. Find out the results of the Selection Committee, the schedule of matches, and each school’s path to the trophy. 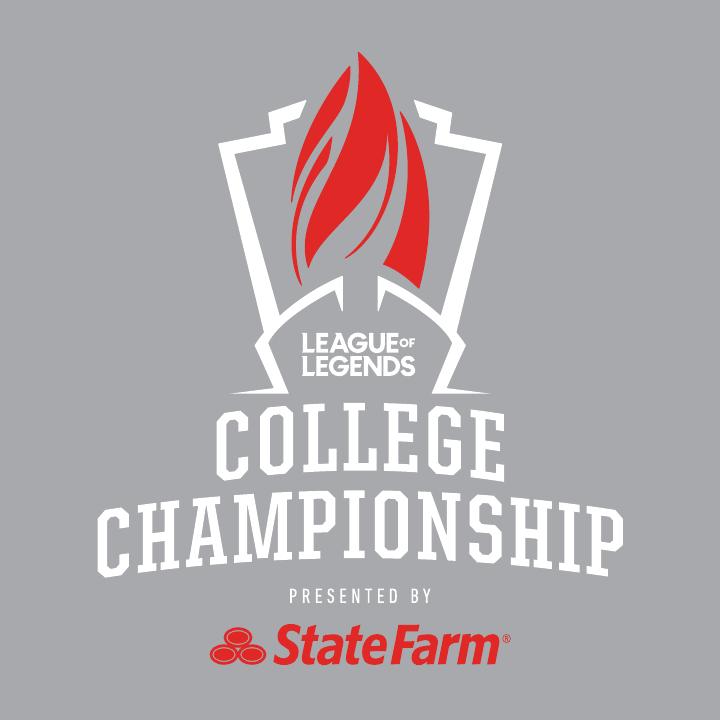 After four months of fierce competition and two weeks of Selection Committee debate, the 2021 North America College League of Legends Championship bracket is here! 32 schools are coming together to show us the best that College LoL has to offer. Read on to see the results of the selection process, the first round matchups, and more!

Please join us in congratulating the four schools selected to join the 28 auto-qualified schools in the College Championship.

The committee then voted on seeding group placement for all 32 schools.

For more information on the bracket creation, check out the Championship Rules.

Click here to view the official bracket on Battlefy. For those of you who are too excited to wait for another page to load, you can check out the schedule below. Every College Championship match will be broadcasted live, with more information about where to watch to be shared later this week.

For the college LoL fans who want to flex their bracketology muscles, you can build your College Championship fantasy bracket on Battlefy. The best brackets will earn RP prizing and community bragging rights.

For transparency, we’re also sharing the full vote counts and names of participating Selection Committee members. We are extremely proud to have worked with a passionate group of experts ranging from industry professionals, faculty, and students.