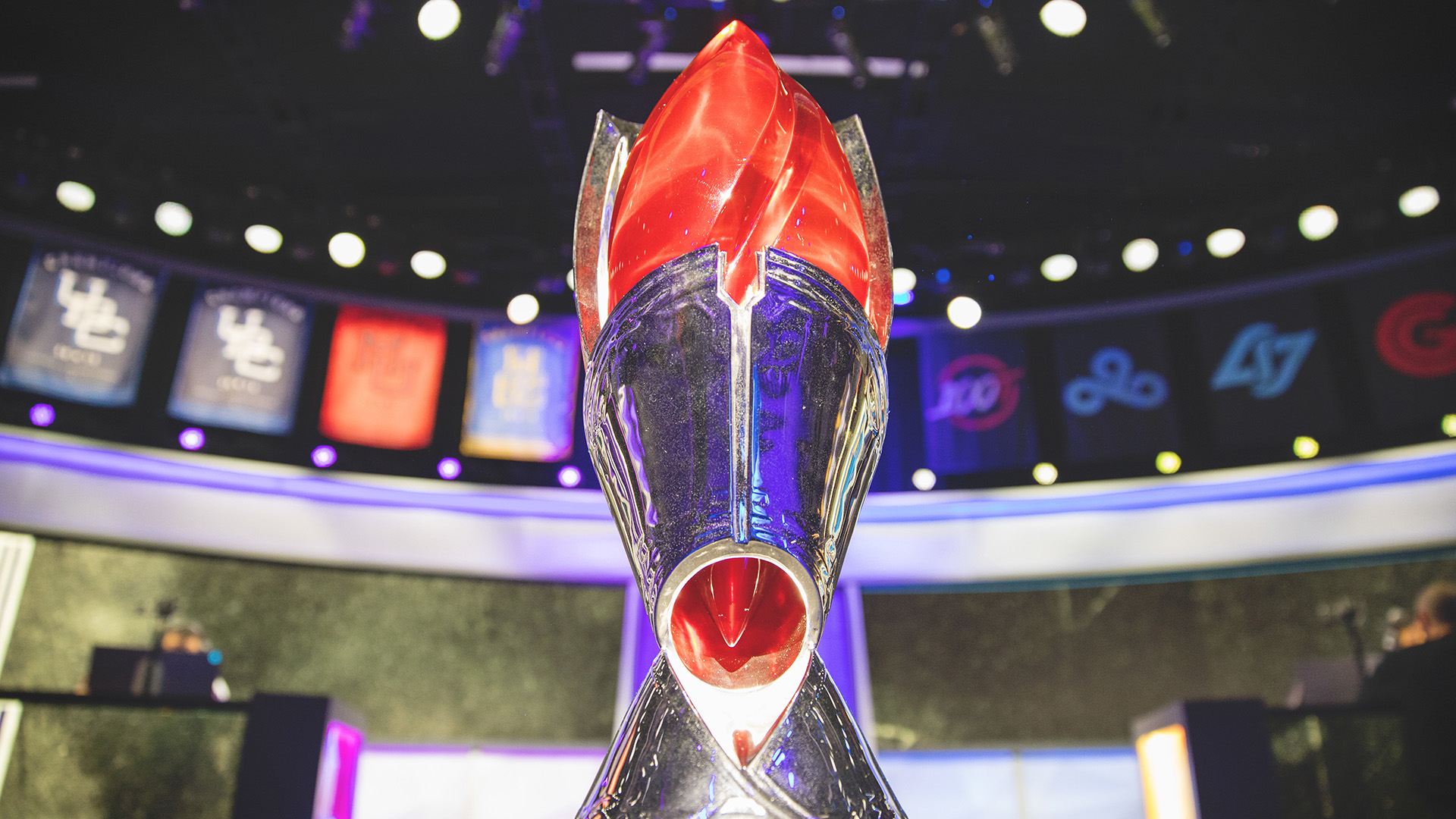 The Next Evolution of the College League of Legends Season

Learn about the big changes to CLOL for 2023 and beyond, designed in partnership with the scholastic community, and see how you can give us feedback.

Over the past seven years, we’ve watched college League of Legends grow from 32 schools to over 400 schools and 16 partner conferences. These days, our College League of Legends Season features top varsity programs that have become staples of the Proving Grounds circuit, even upsetting some of the elite esports organizations’ amateur teams. The most committed programs are seeking to elevate their competitive experience and standards, while more and more players just want a place to compete and represent their school.

We’re intensely proud of this dramatic growth, and are working hard to keep that momentum going. So today, we’d like to share the preliminary details of the new College League of Legends Season format for 2023 and beyond. There’s a lot to cover, so strap in.

Whether you’re a varsity program full of Challenger players or a brand-new club of Silver classmates, the College Season is a place for everyone to compete. And although the Swiss format gets every team close matches within a few rounds, the skill gaps in the first few weeks have continued to grow. We want to stop the Challenger vs. Gold round 1 matches, and avoid tiebreaker-optimizing “speedrun strats.”

Another drawback of Swiss is that matchups are decided based on last week’s results, so teams only know their opponent for a few days and therefore have strict scheduling limits. We want to make it possible for schools to proactively schedule around midterms or spring break, allowing them to plan watch parties, broadcasts, or other events with greater ease.

The College Championship is our favorite time of the year. We want to be sure that the season annually culminates with the best version of our Championship in a live finale.

We want to support schools that look to engage with their traditional athletics affiliations, or self-organize into new structures. Reliable competition against rivals, neighbors, or like-minded schools creates some of the best experiences for players, and encourages long-term stability for institutions.

Built With the Community

All our work is rooted in the feedback we receive in our annual CLOL feedback survey, notes sent to each team at the end of every season, as well as direct conversations with students, staff, and administrators. Our format proposal was no different — the process began with internal discussions among Rioters, advanced to the RSAA Board of Advisors and went through a round of feedback with a group of student, staff, and community volunteers before we collectively came to a conclusion.

We’re not stopping here – we want to hear from you, too! Join us in the College Season Discord and join the #2023-discussion channel to discuss and ask us questions directly — it’s important to us that the community feels confident and invested in the direction we’re headed.

Season Format for 2023 and Beyond

This is an exhaustive list of major, systemic changes to the College Season structure. If something isn’t mentioned here, you can assume it’s going to be roughly the same as this year — feel free to ask us about it in Discord! Of course, there will also be the usual set of quality-of-life improvements, and a few moderate changes to make the new stuff fit together.

Regional conferences will be divided into two skill divisions based on the existing preseason seeding system, where the five highest-rated players on the roster are given a point value based on their Ranked Solo division and tier when registration ends. The top 32 schools from each regional conference will be placed in the upper division, and all other teams will be placed in the lower division. Based on data from the last few years, the upper division will only include teams with Diamond-average ratings or higher.

Upper division teams will have a higher standard of expectation to both fairness and respect for their competitors. All students will need to submit proof of full-time enrollment and other eligibility requirements at the start of the season. Additionally, they’ll face increased Sportsmanship Check scrutiny and higher expectations on punctuality and forfeits. As usual, The top upper division teams in each conference, based on conference ranking, will feed into the College Championship.

The lower division will be slightly relaxed, with increased flexibility on things like roster changes, technical issues, and scheduling while maintaining competitive integrity. Multiple teams per school will be allowed to enter the lower division – giving opportunities for JV teams, subs, or just another group of players who want to participate. Players will be allowed to move between divisions (so second teams can sub for main rosters), but there will be some restrictions in place to avoid abuse. The top two teams from each lower division conference will advance to a separate lower division championship event with RP prizing, but will not offer scholarships.

Historically, teams seeded below 16th in their conference rarely make their regional playoffs, and no teams seeded below 32nd in their conference has ever qualified for the College Championship. The new format will give teams towards the lower end of the upper division better chances at playoff contention. Teams in the lower division will have a shot at competitive cross-conference competition for the first time, and get a more meaningful playoff experience than the Teemo Cup currently provides. The lowest-ranked teams won’t begin their season playing against the strongest college teams in North America, and round robin gives tiebreaker alternatives that will remove the benefits to the early-round “speedrun strats” which optimize for fastest win time.

Partner Conferences will continue to have their own regular seasons and playoffs, formatted to meet their unique needs. If a conference is willing and able to meet minimum requirements of size and support, as well as upper division player eligibility requirements, they will send their top teams to the College Championship. If not, they will instead participate in the lower division championship.

Additionally, we will be giving partner conferences the ability to run a wider variety of off-season and pre-season events, including qualifiers, invitationals, and cross-conference competition.

We’re currently exploring a few options to ensure that every eligible partner conference winner will advance to the College Championship, while still ensuring that the majority of the best teams in North America will be in the final 32. We feel good about the current combination of Conference Rankings and the Selection Committee, but may need to add play-in matches in the style of the March Madness First Four to give teams the ability to control their own destiny and earn their spot. More on that to come before the season starts.

As we mentioned, if you want to share feedback, ask questions, or just chat about the future of CLOL, join us in the College Season Discord and join the #2023-discussion channel. The overall schedule isn’t changing – a Fall Warmup around October, season registration in November, season starting in January, and a late spring/early summer College Championship – depending on the LCS and MSI schedules. We’ll be sharing more about the upcoming season over the summer.

Until then, watch how this year’s playoffs unfold on Battlefy, and stay tuned for more information about the 2022 College Championship!