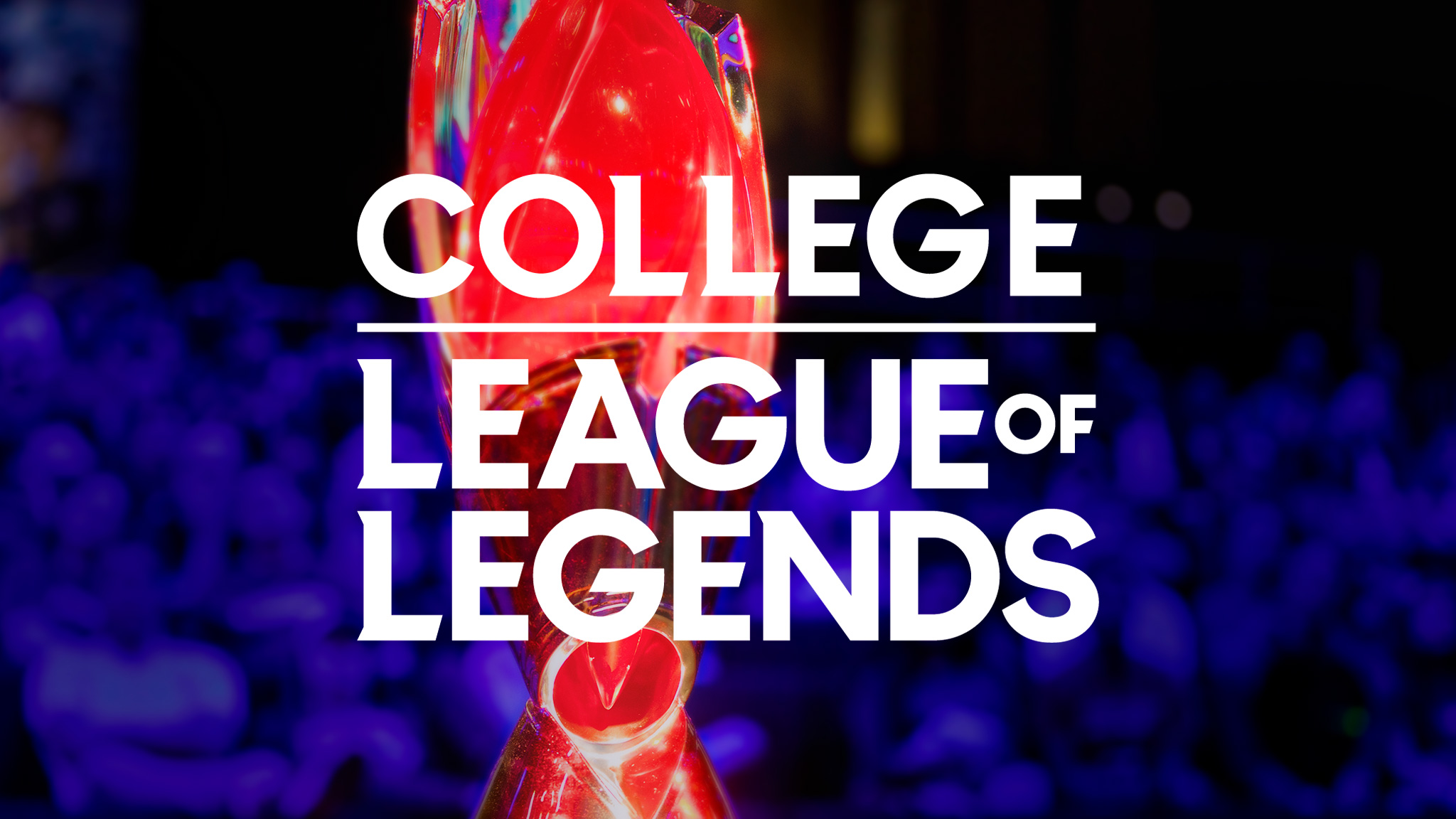 Registration opens at 5:00pm PT today for the 2021 CLOL Fall Warmup! Our last announcement has the big details about the format, but we’ll recap a bit here for you.

Schools will be automatically placed into one of two divisions based on their five highest-rated players’ Solo Queue division and tier. Both the fixed, 64-school Shurima Division or the open Bilgewater Division will play a best-of-one group stage into a 16-team best-of-five playoff bracket over four weekends. Shurima will have 8 groups of 8 teams, while the Bilgewater groups will vary in size and number based on the number of participating teams. Other than size, the two divisions have the same schedule, format, and prizes!

Registration is open on Battlefy from 5:00pm PT today until 5:00pm on Monday, October 4th (Battlefy was flexible enough to extend registration by a few days). There are no roster changes at any point during the Fall Warmup, so plan ahead and fill your 10-player roster! Seeding will be locked in based on your five highest-rated players’ Solo Queue division and tier as of 5:00pm PT on October 5th, and then matchups will be announced no later than 5:00pm PT on October 8th.

Just like the College Season, only one team per school is allowed to participate. If multiple teams register from the same school, you’ll have to decide amongst yourselves who keeps the spot (or nobody gets it). If it happens, we’ll put the respective team managers in touch with each other.

Click here to visit the tournament page and begin the registration process!

The Fall Warmup rules are a slightly trimmed version of the College Season rules, plus the format. You can view them on this link, on the tournament pages, and in Discord. By participating, you’re also still beholden to the College LoL Code of Conduct.

This is meant to be a light, fun competition. Take it seriously, try your best, but be good to each other.

All rostered players will receive League Unlocked to give temporary access to all available champions for the duration of the whole competition – even if you don’t make it to playoffs!

All playoff teams in both divisions will earn prizes based on the table below. All prizes will be distributed as RP, so you COULD get the actual prize, or you could just spend it on whatever else you want.

Additionally, every player on the roster on all teams that played at least one match but didn’t make playoffs will receive a Masterwork Chest + Key Bundle (225 RP)! The prizes are given to every player, regardless of whether or not they played, but are not transferable to other people or accounts (no roster, no prizes!).

More details on additional giveaways will be shared closer to the start of matches.

What About the College Season?

Registration for the main College LoL Season will open in November. We’ll be publishing more information about the 2022 College Season very soon, so stay tuned!